Today I am going to be talking about: “Wonder and Amazement”. I hope that we have all had times in our lives where God did something great, and we just stood in awe of Him. If not then you haven’t seen nothing yet, for that is when life gets exciting.

After the breakthrough, then time passes and we can fall into a rut if we not careful. It can quickly become the same old thing, and God can become like a nice guest chair in the living room. Very nice, but rarely used. We grow stale spiritually.

I want to read this from Acts chapter 3: 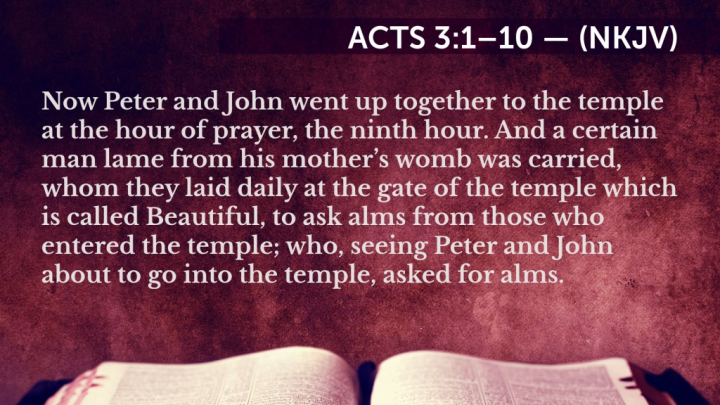 Acts 3:1–10 (NKJV) — Now Peter and John went up together to the temple at the hour of prayer, the ninth hour. And a certain man lame from his mother’s womb was carried, whom they laid daily at the gate of the temple which is called Beautiful, to ask alms from those who entered the temple; who, seeing Peter and John about to go into the temple, asked for alms. 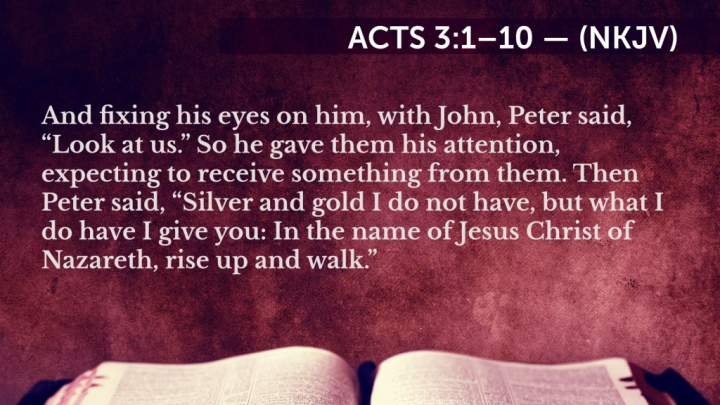 And fixing his eyes on him, with John, Peter said, “Look at us.” So he gave them his attention, expecting to receive something from them. Then Peter said, “Silver and gold I do not have, but what I do have I give you: In the name of Jesus Christ of Nazareth, rise up and walk.” 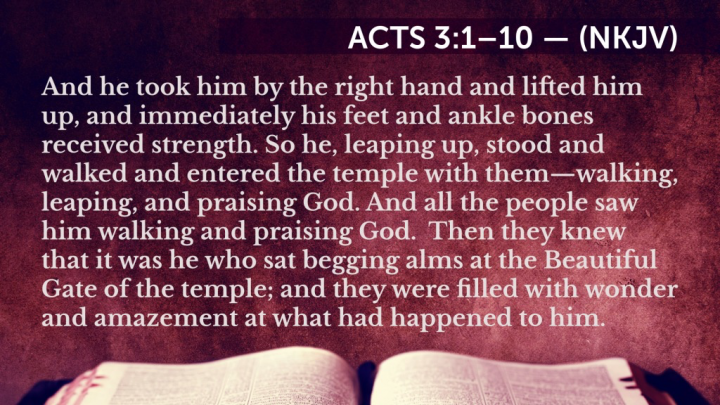 And he took him by the right hand and lifted him up, and immediately his feet and ankle bones received strength. So he, leaping up, stood and walked and entered the temple with them—walking, leaping, and praising God. And all the people saw him walking and praising God.  Then they knew that it was he who sat begging alms at the Beautiful Gate of the temple; and they were filled with wonder and amazement at what had happened to him.

They were all filled with wonder and amazement. See wonder and amazement invites the very presence of God into your life. It charged the atmosphere, and their faith. The apostles continued to roll in miracles one after another after this. You will see more and more as long as you have that precious hunger. It all starts with a breakthrough. Too often we stop after we have a breakthrough and then rest on our laurels, when that is the time to press in and keep it going.

God loves doing miracles for those that take notice, those that believe. Do not think that they are for everybody, or that miracles will just fall into your lap. The Bible records that Jesus “marveled” twice, just do a quick search for: “He Marveled”. Once was in Matthew 8:10 when He was impressed with the centurions faith. The other time is in Mark 6:6 when in His hometown, He was impressed with their lack of faith. One attitude brought healing and miracles. The other attitude drove Jesus away and He went somewhere else. What is the atmosphere in your home like? Belief, or unbelief.

In the Old Testament, Israel did this repeatedly. They had a pattern of seeking God, getting a breakthrough, then forgetting about Him a while. Then things fell apart again, and then they started seeking Him again. 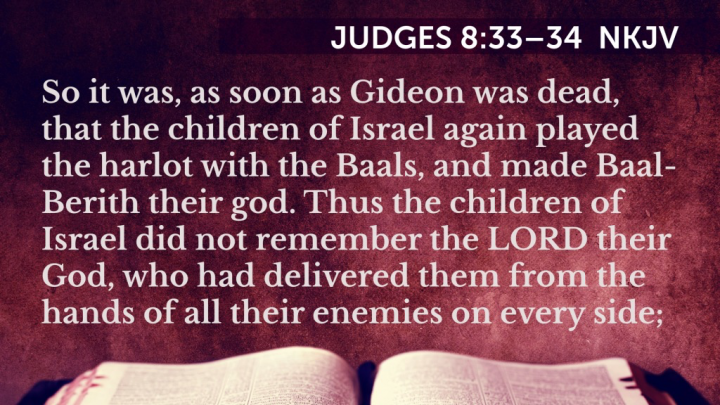 Basically baal is a god of materialism. As soon as the Israelites had their breakthrough under Gideon, their enemies defeated, they forgot about God Almighty and started chasing other things. Do you think they would have more breakthroughs, or would they start going back into what God had delivered them out of?

What I am trying to say is that when we start to have breakthrough, that is the time to press in, not back off and rest. And when we are not having breakthrough and walking with no hope of change, then we need stir ourselves up and remember what He has already done in our lives in the past. He can do it again. God is not dead. But if you want to see Him move in your life, then get excited about Him, charge the atmosphere with His presence. Put on some good praise and worship. Remember that He is the Awesome God of heaven. 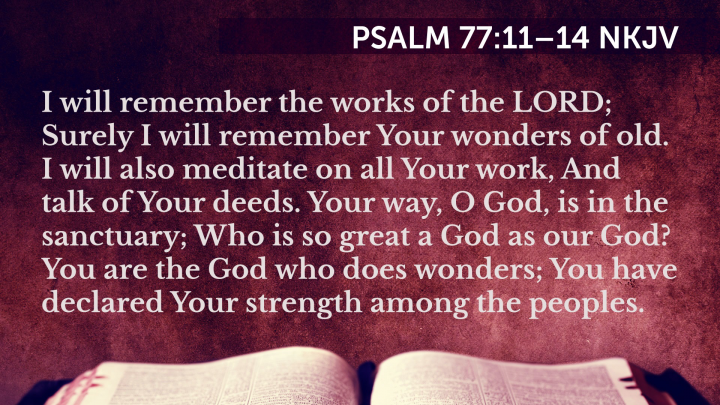 Psalm 77:11–14 (NKJV) — I will remember the works of the LORD; Surely I will remember Your wonders of old. I will also meditate on all Your work, And talk of Your deeds. Your way, O God, is in the sanctuary; Who is so great a God as our God? You are the God who does wonders; You have declared Your strength among the peoples.

When David returned home and found that his village had been burned and their families all carried off. His men were so upset that they wanted to stone him. 1 Samuel 30:6 tells us that David strengthened himself in the Lord his God, and then he went and recovered all. Sometimes we need to pull ourselves together, get up, and start again. Too many times we just wallow and give up.

As I was praying this morning, I heard this pretty clear and it is a word for all of us, including me: If you want to see more of what I have done for you in the past, then remember it, and expect it. That is who I am. I am the Wonder Working God. Do not forget it. Become excited about Me once again, and I will open doors for you that no man can shut.